The name may not sound familiar, but you probably recognize the signature red bottle with the green cap. Sriracha (sir-rotch-ah) hot sauce has become a staple for diners from trendy food trucks to haute cuisine all across the United States. In addition to the distinctive flavor, sriracha sauce is celebrated for its versatility. It is a go-to condiment for street food, can be used on everything from burgers to fish tacos to grilled tofu, and has found a niche in many gourmet kitchens. In fact, some top chefs rely on sriracha sauce as a key ingredient in hollandaise, rémoulade, and other distinctive sauces that flavor their most celebrated entrées.

Sriracha sauce originated in Eastern Thailand, and was used primarily for seafood as a dipping sauce. Specifically, the coastal city of Si Racha is the birthplace and namesake of the bright red sauce. U.S. distributor Eastland Food Corporation claims that their product, Sriraja Panich, is the authentic sauce dating back to the 1930s. However, the sauce that is beloved by millions is made by Huy Fong Foods in California.

Huy Fong Foods was founded by David Tran, who was born in China and raised in Vietnam. He immigrated to the United States in the early 1980s on a boat named Huy Fong, and decided to incorporate the name into his new business. He created a logo for the company, the widely recognized and often imitated white rooster, from his astrological sign. This logo gave birth to the sauce’s nicknames: rooster sauce and cock sauce. His goal was to create his own unique variation of the sauce that was so popular in his native country and sell it primarily to the Asian community that resettled in America.

Tran started with the same foundation as the traditional Vietnamese sauce, fresh sun-ripened red jalapeno chili peppers ground into a fine paste. However, he wanted to broaden the appeal of his sauce beyond the traditional uses for seafood or Vietnamese pho (a beef broth and noodle soup). His desire to appeal to a multicultural audience is evident on every bottle with ingredients listed in English, French, Spanish, Chinese, and Vietnamese. He added distilled vinegar, garlic, sugar, and salt to give his sriracha its distinctive sweet, hot flavor, and created a sauce that is uniquely American.

Huy Fong does not advertise but the company continues to grow in popularity and sales. Support from Asian communities still constitutes about 80% of the business. However, the widespread popularity of sriracha sauce in America is due largely to the efforts of the other 20%, who are outspoken and devoted fans.

Loyal fans of sriracha sauce are eager to share their passion for their favorite condiment in interesting and creative ways. Many publish their preferred and sometimes unusual uses and recipes for their favorite spicy sauce online, including eggs benedict and chocolate ice cream to name a few. Although refined sugar precludes sriracha from the paleo diet, true fans of sriracha flavor have created numerous recipes for homemade paleo variations of sriracha sauce to enjoy the great taste while maintaining their paleo lifestyle. Facebook has several pages dedicated specifically to Huy Fong Food’s sriracha sauce, some with more than one quarter million followers!

Sriracha sauce has also influenced fashion and art, including an exhibit at the Chinese American Museum in Los Angeles. A feature-length documentary film about the beloved hot sauce was recently released.

Sriracha sauce’s distinctive flavor has made its way into a wide variety of products including lollipops, vodka, and even limited-edition Lays potato chips. Walmart now sells sriracha sauce in its stores nationwide and restaurants like Applebees, P.F. Changs’s, and Subway have all incorporated it into their menus. Huy Fong Foods now sells more than 10 million bottles of sriracha sauce every year!

Sriracha sauce is made in accordance with the same belief in simple, natural food that inspires us at Christophe’s To Go every day. Although Huy Fong Foods produces their famed condiment on a much larger scale than their early days, they still follow the same simple process. It begins with sun-ripened red hot chili peppers grown on a single ranch in California, about 50 thousand tons per year. The peppers are ground into a paste and combined with the other natural ingredients according to Tran’s beloved recipe. Like all of the meals at Christophe’s To Go, sriracha sauce does not contain artificial flavors or colors.

Although sriracha sauce is traditionally used as a condiment, many chefs enjoy incorporating into their favorite recipes for sweet, hot flavor that is not acidic. Chef Christophe combines sriracha sauce with other natural ingredients in a variety of bold sauces in many of our rotating meals. Visit our stores in Brookhaven, Sandy Springs, Dunwoody, and Johns Creek to enjoy Chef Christophe’s latest creations, you’ll likely find an artful integration of the ever-popular sriracha sauce into his newest flavor phenomenon.

Olive oil has long been considered the preferred cooking oil for knowledgeable chefs and food connoisseurs due to its excellent flavor and perceived health benefits. Historically, olive oil has been in use in 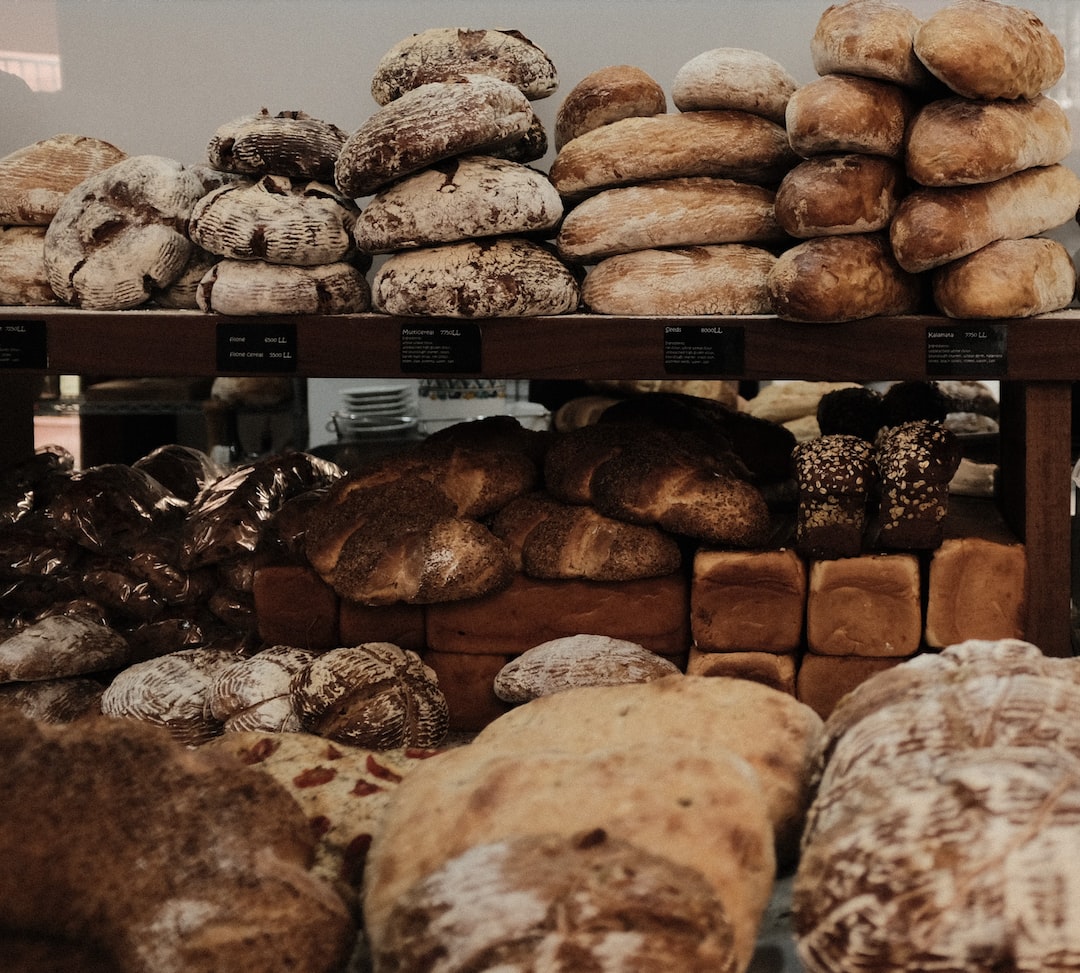 Gluten has become an increasingly popular issue for consumers as more people are choosing gluten-free diets. But what exactly is gluten and why has it become such a prominent issue in the culinary